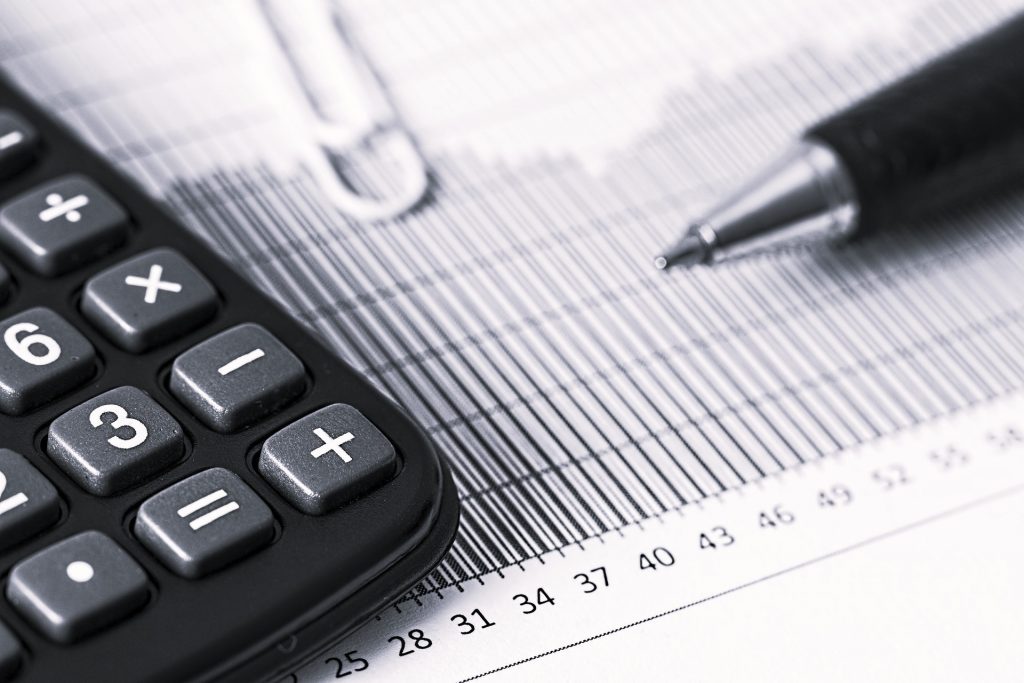 The lawyer Gabriel Campos was featured on Mais Brasil News. In an interview with the portal, Gabriel evaluated the suspension of trials of tax credit proceedings by the Administrative Council of Tax Appeals (Carf), which may leave thousands of taxpayers without income tax refunds. According to B&R’s lawyer, among the impacts of the suspension of […]

Barretto & Rost Advogados is highlighted in the Análise Advocacia Regional 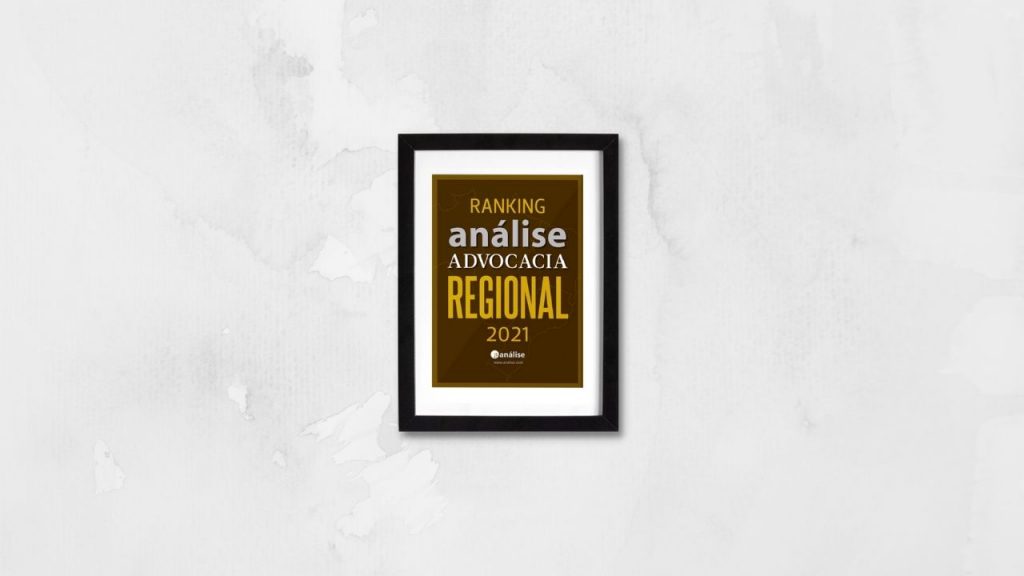